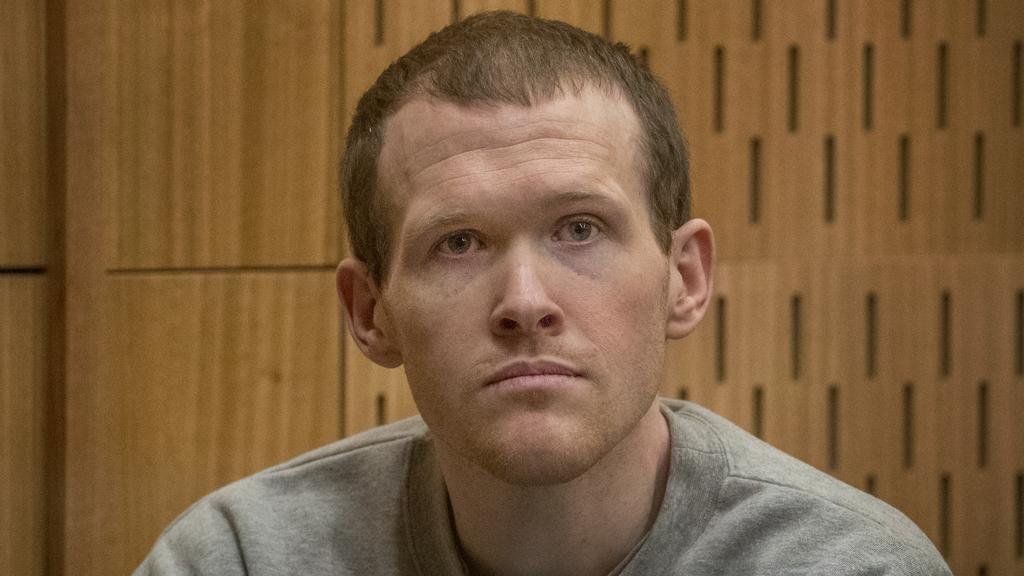 What does his handwriting say?
Self esteem is at best average meaning he doubts himself.
Yet his Ego is strong which is prominent in the bold letter "I". This suggests he wants people to respect him and acknowledge his presence. Confusion between these traits.
The downward "t bars" indicate a desire for control.

The letters m and n indicate an analytical process.
Over sized "buckle" letter k's is a defiance trait.
Extremely tall "d's" are bordering on arrogance.
This coupled with his bold letter "I" indicates his need for acceptance and for people to respect him.

Was there a justification for his actions?

It appears it was deliberate. He analyses situations so it was not a knee jerk reaction.